The specificity of Orthodoxy and Ecumenism today 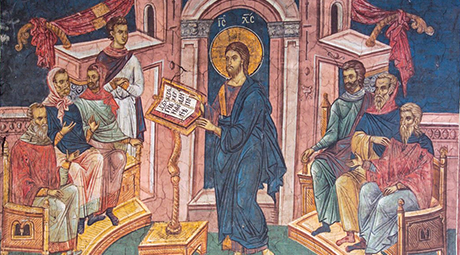 The specificity of Orthodoxy and Ecumenism today

This volume contains seventeen papers presented at the first edition of the conference, plus the Romanian translation of the last mission statements of the Commission on World Mission and Evangelism of the World Council of Churches (WCC). The conference was attended by the Director of the Commission on World Mission and Evangelism, Rev. PhD. Jooseop Keum, who presented a broad introduction to the document, which was published in this volume both in original English and in Romanian translation, in order to facilitate the widest possible access to it. The list of authors includes sixteen other contributors, including two from abroad. The referents were free to present their research either in English or in Romanian. In addition to the three foreign participants who submitted their papers in English, six Romanian participants chose to publish their studies in English. Regarding the thematic of the essays contained in this volume, it is diverse. Aside from the introduction to the missionary document “Together for Life: Mission and Evangelism in Changing Context. An Introduction to the New Mission Statement of the WCC” and the publication of its text in Romanian, two of the contributions published here deal with the Orthodox mission in modern times (contemporary dialogue and Orthodox mission; understanding Orthodox mission today), two about the Christ-centricity of the mission, two about the missionary-liturgical concept “Liturgy after Liturgy”, and two about Antioch, as Christian missionary center. Other essays deal with topics like: mission and ministry by Father Stăniloae, missiology in theological faculties from Romania, catechumenal dimension of mission, Christian mission spirituality, religious tolerance, the mission of the laity, Fr. Dimitry Dudko’ missionary profile, Church mission and internet. The mere listing of the topics approached might reveal both their diversity and cohesion existing between the various papers submitted. 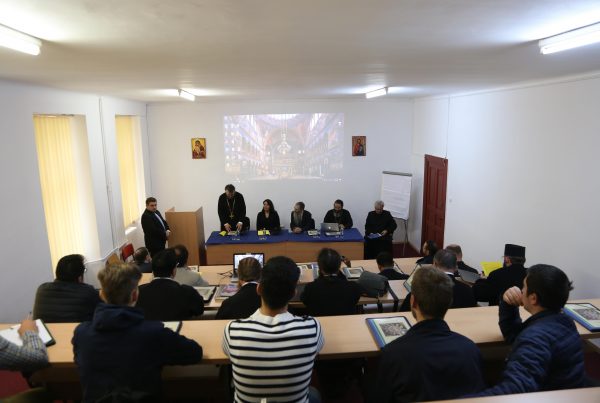 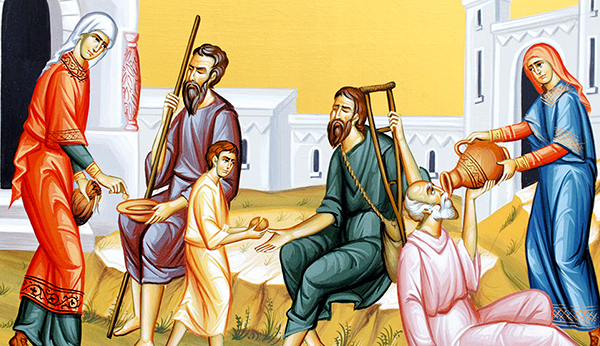 Making Mission after the Model of Christ VII. The Notion of Discipleship Today in Different Christian Traditions: a Historic-Missiological Approach

Making Mission after the Model of Christ: Iconography and Use of Image in Mission. A Historical and Missiological Approach